PALM BEACH GARDENS, Fla., October 18, 2022 – Accelus, a privately held medical technology company focused on accelerating the adoption of minimally invasive surgery (MIS) as the standard of care in spine, today announced the rapid global expansion and international use of its FlareHawk® Interbody Fusion System. The FlareHawk System was recently cleared for use in Italy, Taiwan, Portugal and Colombia, bringing the total number of countries where FlareHawk can be used to 21. First cases were performed with FlareHawk9 in Argentina, Australia, Chile and Qatar; with FlareHawk7 in Cyprus, Greece, Portugal, Spain and Switzerland; and with TiHawk9 in Puerto Rico and New Zealand.

“Accelus is proud to have partnered with some of the very best spine-focused distributors to bring our flagship FlareHawk expandable interbody device to surgeons and their patients globally,” said Jose Calleja, Executive Vice President of International for Accelus. “Our partnerships have been targeted, and we will continue to strategically expand access to these game-changing implants for more and more patients worldwide.”

The FlareHawk Expandable Lumbar Interbody Fusion Device received FDA 510(k) clearance in August 2016 and CE mark certification in April 2021. To date, more than 15,000 FlareHawk devices have been implanted in the U.S. and an estimated 17,000 have been implanted globally. Internationally, FlareHawk is distributed by a global network of sales channels, engaging top spine-focused medical device distribution partners in specific geographies to help continue the growth and success of the FlareHawk product line.

“FlareHawk’s minimal insertion profile and multidirectional expansion allow for ease of insertion with less neural retraction, whilst still providing a large graft window for post-packing bone graft,” said Dr. Aaron Buckland, the first surgeon in Australia to perform surgery utilizing a FlareHawk9 implant. “This allows me to create a favorable environment for fusion for my patients, and I have seen positive outcomes from my FlareHawk procedures, both through my practice in the United States and now for my patients in Australia.”

The FlareHawk Interbody Fusion System is indicated for spinal intervertebral body fusion with autogenous bone graft and/or allogeneic bone graft composed of cancellous and/or corticocancellous bone in skeletally mature individuals with degenerative disc disease (DDD) at one or two contiguous levels from L2 to S1, following discectomy. DDD is defined as discogenic back pain with degeneration of the disc confirmed by history and radiographic studies. These patients should have at least six (6) months of non-operative treatment. Additionally, these patients may have up to Grade 1 spondylolisthesis or retrolisthesis at the involved level(s). FlareHawk system spacers are intended to be used with supplemental fixation instrumentation, which has been cleared for use in the lumbar spine.

Accelus is committed to accelerating minimally invasive spine surgery through its enabling technology with broad accessibility to previously underserved markets. Established in 2021 through the combination of Integrity Implants and Fusion Robotics, the company is focused on providing its proprietary Adaptive Geometry™ technology with pragmatic and economical navigation and robotic solutions with broad clinical use in spine surgery. Learn more at www.accelusinc.com. 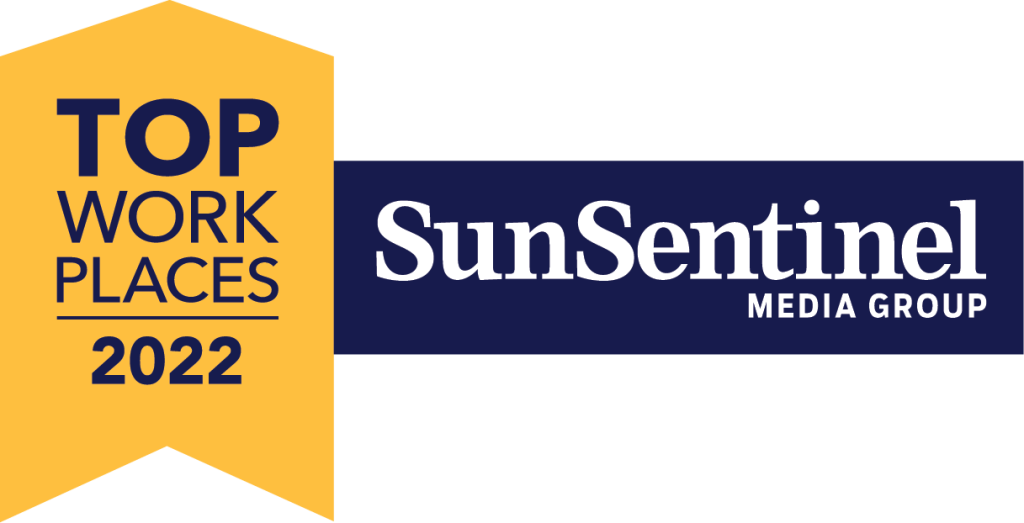 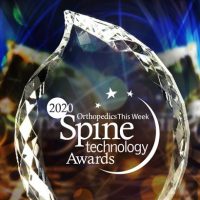